Bruce Kronenberg has been a professional voiceover instructor for almost a decade. With a strong focus on mining the emotional point of view of a piece of copy in conjunction with perfecting technical precision, Bruce has led his students to not only book lucrative voiceover work but also to sign as clients with some of the biggest voiceover agents in New York City. Bruce’s expertise comes from his 25-year voiceover career and his stage and film work as an actor. Some of Bruce’s campaigns include Mountain Dew, Campbell’s Soup, Ford, Honda, Toyota, Pepsi Cola, Taco Bell, Pringles, Castrol Motor Oil and Planters Nuts. As a promo artist, he has worked for CBS, ESPN, MTV, VH1, Spike TV, CNN, National Geographic and The Discovery Channel. Bruce is an owner/instructor at Abacus Entertainment at the historic Film Center Building in Midtown Manhattan. Bruce has a fresh and original technique when working with his students. Not only do his students learn the art of voiceover, they understand how to present themselves as competitive artists in an ever-changing business. 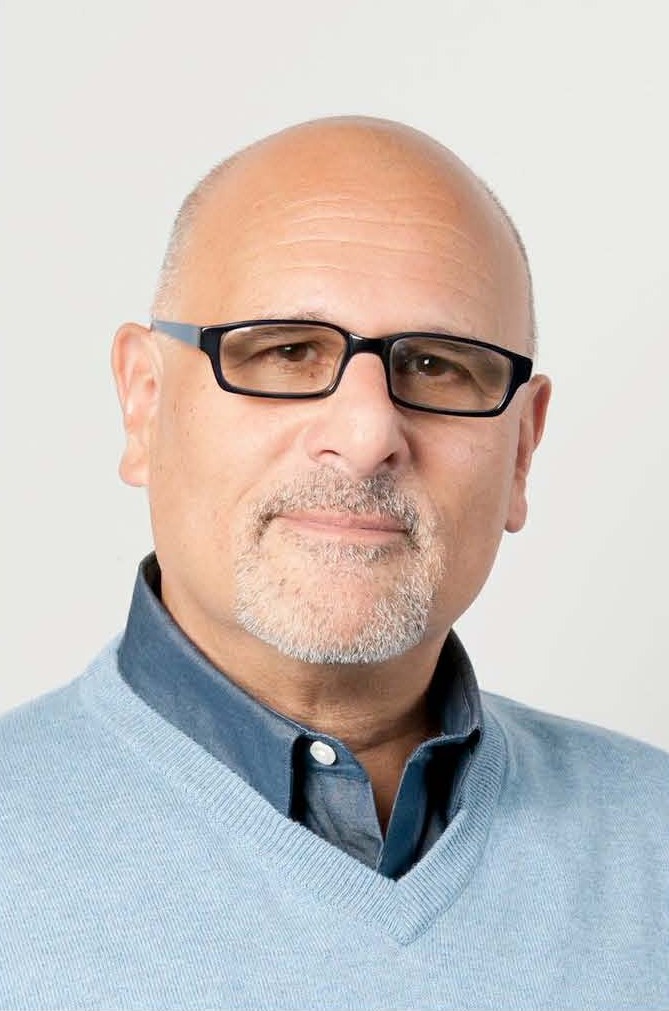