As an actor, mime and educator, Bill Bowers has traveled and performed throughout all 50 of the United States, Europe, and Asia. His Broadway credits include Zazu in The Lion King, and Leggett in The Scarlet Pimpernel.
A student the legendary Marcel Marceau, Bill is hailed by critics as one of the great mimes of our generation. An award-winning performer and playwright, Bill’s work has garnered top honors and rave reviews worldwide, including The Edinburgh Festival Fringe, International Thespis Festival in Germany, MonoMafia in Estonia, United Solo in NYC and Poland, the Fresh Fruit Festival, the Nature Festival of Korea, among others.
His original plays include All Over the Map, Beyond Words, Under a Montana Moon, It Goes Without Saying, Heyokah/Hokehay,
Johnny Got His Gun, and The Traveler.

“To watch Bill Bowers is to see the technical elements of a style that brings Marcel Marceau readily to mind, joined to the American West.
Mime can be wonderful – the air between him and us is his palette.”
New York Times

Bill is featured in the film Two Weeks Notice, and on television in Disney’s Out of the Box, Remember W.E.N.N, All My Children, the PBS adaptation of Peter and the Wolf, and the PBS documentary series
Brief But Spectacular.
Bill holds an MFA from Rutgers University’s Mason Gross School of the Arts, and an Honorary PhD from Rocky Mountain College
www.Bill-Bowers.com 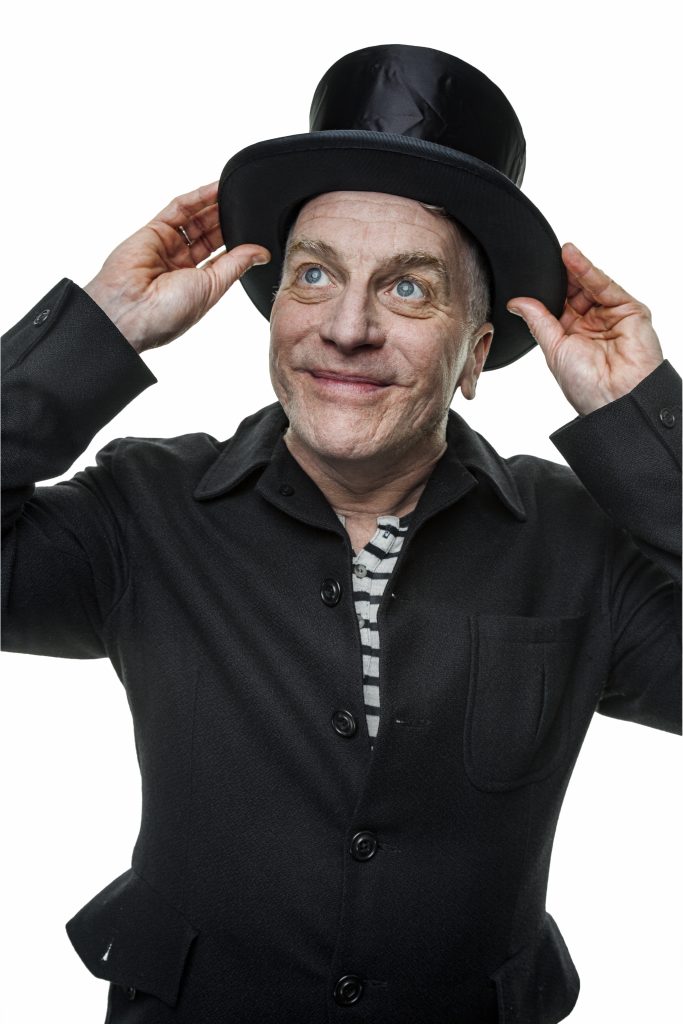