He is also known for his roles as the eccentric, unintelligible crook Fred Fenster in The Usual Suspects (1995) which won him his first Independent Spirit Award, Benny Dalmau in Basquiat (1996) which won him a second consecutive Independent Spirit Award, Dr. Gonzo in Fear and Loathing in Las Vegas (1998) with Johnny Depp, doomed gamble-holic Franky Four Fingers in Snatch (2000), the drunk, self-centered madman Jackie Boy in Sin City (2005), legendary revolutionary Che Guevara in Che (2008), a performance which earned him the Best Actor Award both at the Cannes Film Festival and at the Goya Awards, and Alejandro Gillick, a mercenary out to bring down a drug cartel in Sicario (2015), for which del Toro won several awards and was nominated for a BAFTA Award for a third time. He has also portrayed the Collector in the Marvel Cinematic Universe. 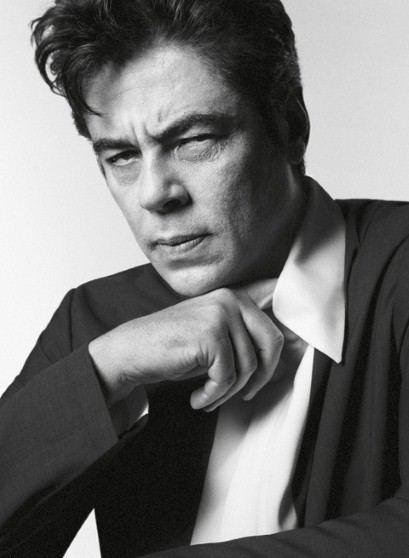