New Answers to the Problem of Living:
Stanislavski, Acting, & Truth
with Isaac Butler 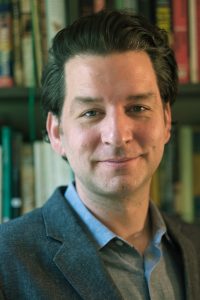 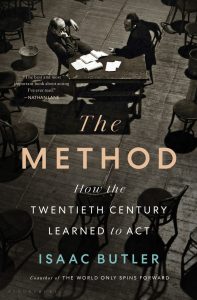 Critic and theater director Isaac Butler is one of the foremost scholar on Stanislavski in the world today. His book The Method, How the Twentieth Century Learned to Act is as necessary to the tradition that has shaped us as is Stanislavski’s An Actor’s Work or Stella Adler’s The Art of Acting. In his book, Butler chronicles the history of the Method in a narrative that transports readers from Moscow to New York to Los Angeles, from The Seagull to A Streetcar Named Desire to Raging Bull. He traces how a cohort of American mavericks–including Stella Adler, Lee Strasberg, and the storied Group Theatre–refashioned Stanislavski’s ideas for a Depression-plagued nation that had yet to find its place as an artistic powerhouse. This lecture series will be presented in four parts:

Each lecture will be held from 1pm – 2:30pm Eastern Time.

You will want to register for each webinar separately in order to view.