Charley weighs in at 600 pounds and he won’t stop eating. He refuses medical intervention, spiritual intervention and the advice of desperate friends. Before he dies will he find something worth living for or is this the end? Could it be his enraged teenage daughter who is furious with him? He faces an impassioned missionary, an acerbic nurse, and his ex-wife ready for confrontation. Can Charley save himself or is he resigned to die a slow death in the middle of America?

*Members of Actors Equity Association. This is an Equity Approved Showcase 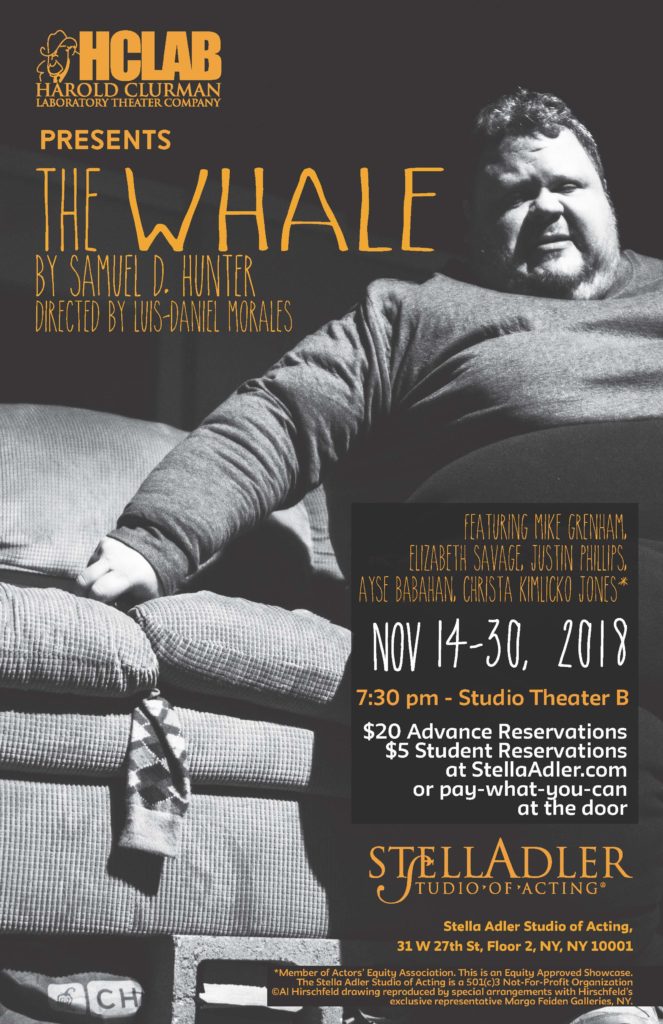