The Stella Adler Studio invites all alumni to keep in touch after graduation. Please contact the studio to let us know what is going on in your life, whether it is related to acting or not by filling out the Alumni News Submission. And please know that you are always welcome at the studio, whether at student shows, special events or just to stop in to say hello. 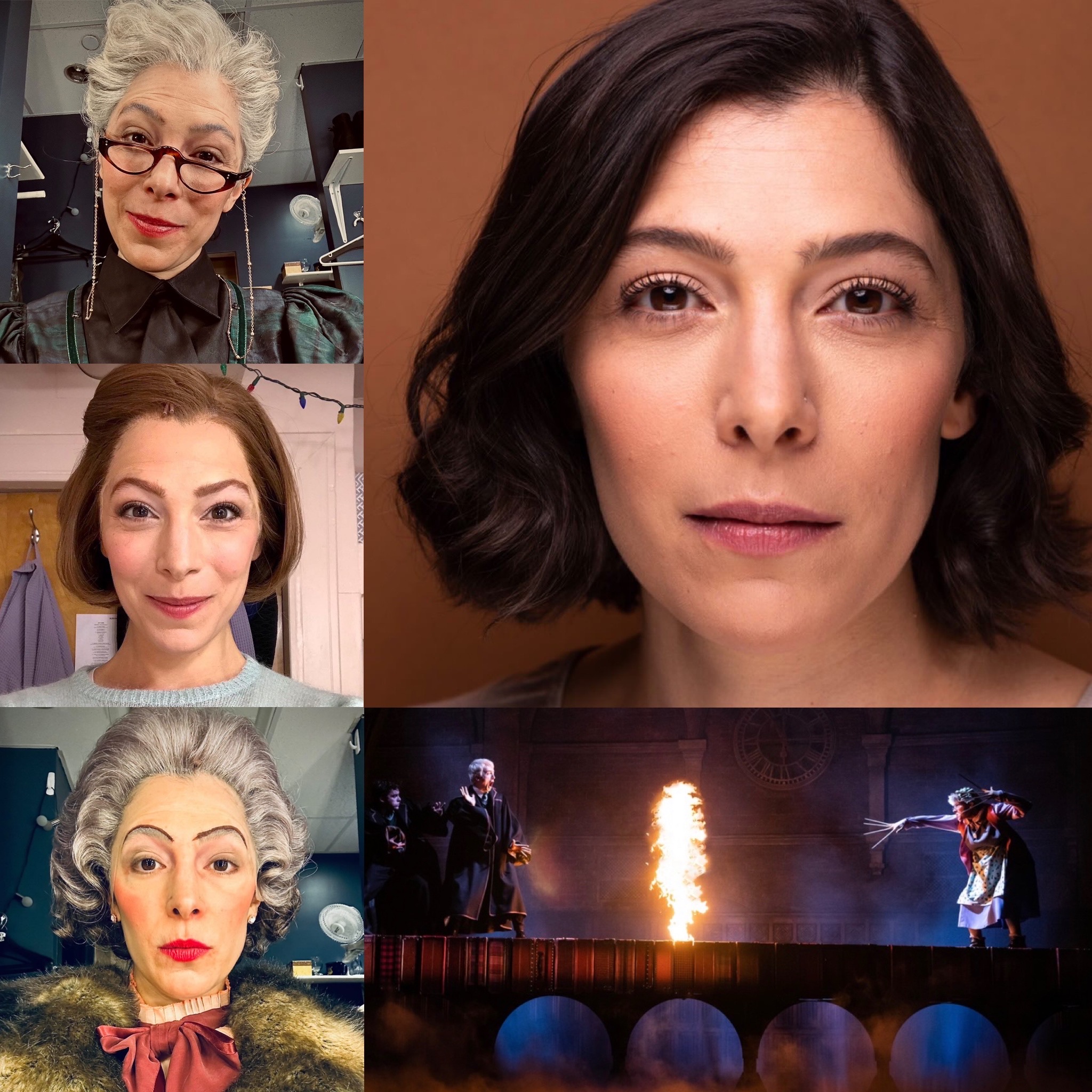 You can catch alum Abbi Hawk (Class of 2009) playing multiple iconic roles from the Harry Potter universe in the Broadway spectacle ‘Harry Potter and the Cursed Child’! 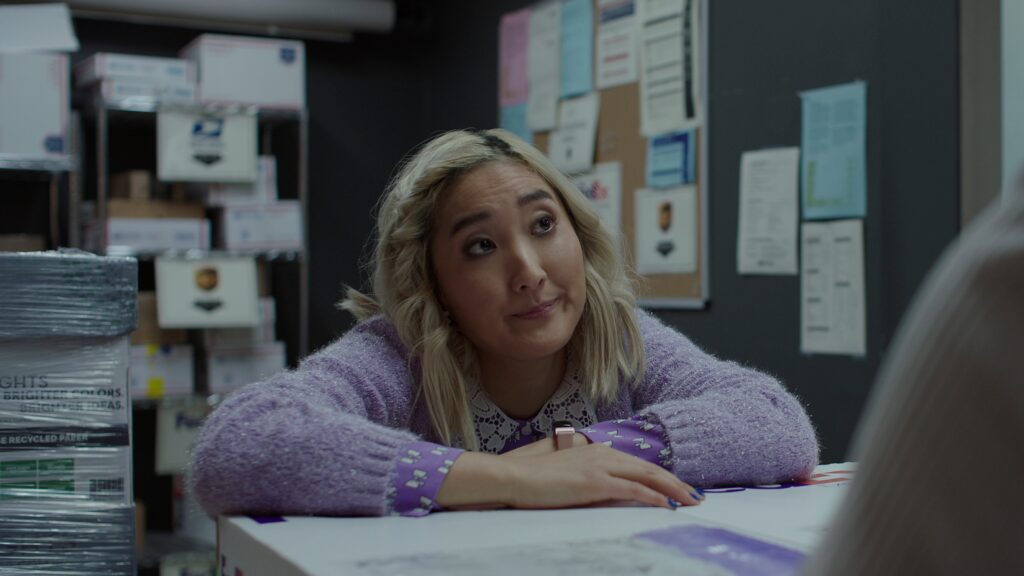 Soojeong Son (Summer Conservatory 2015) plays Liz Kim in Netflix’s latest heist drama “Kaleidoscope” which premiered on the platform on January 1st, 2023! Beyond “Kaleidoscope,” Soojeong is well known for her roles in “Servant” in 2019 and in “Search Party” in 2016. 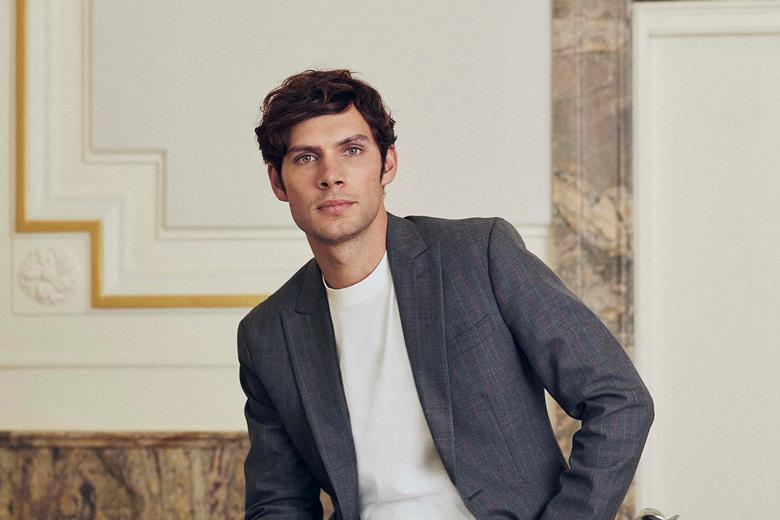 Pol Hermoso, who stars in the hit Netflix series Alba, has been named one of the top 10 rising Spanish stars by ScreenDaily Magazine. Aged 15, Hermoso was cast in the Catalan TV show La Sagrada Familia, before appearing in Merlí and its spin-off Merlí: Sapere Aude on HBO Max.
Article Link: https://www.screendaily.com/features/spain-stars-of-tomorrow-2022-pol-hermoso-actor/5176311.article 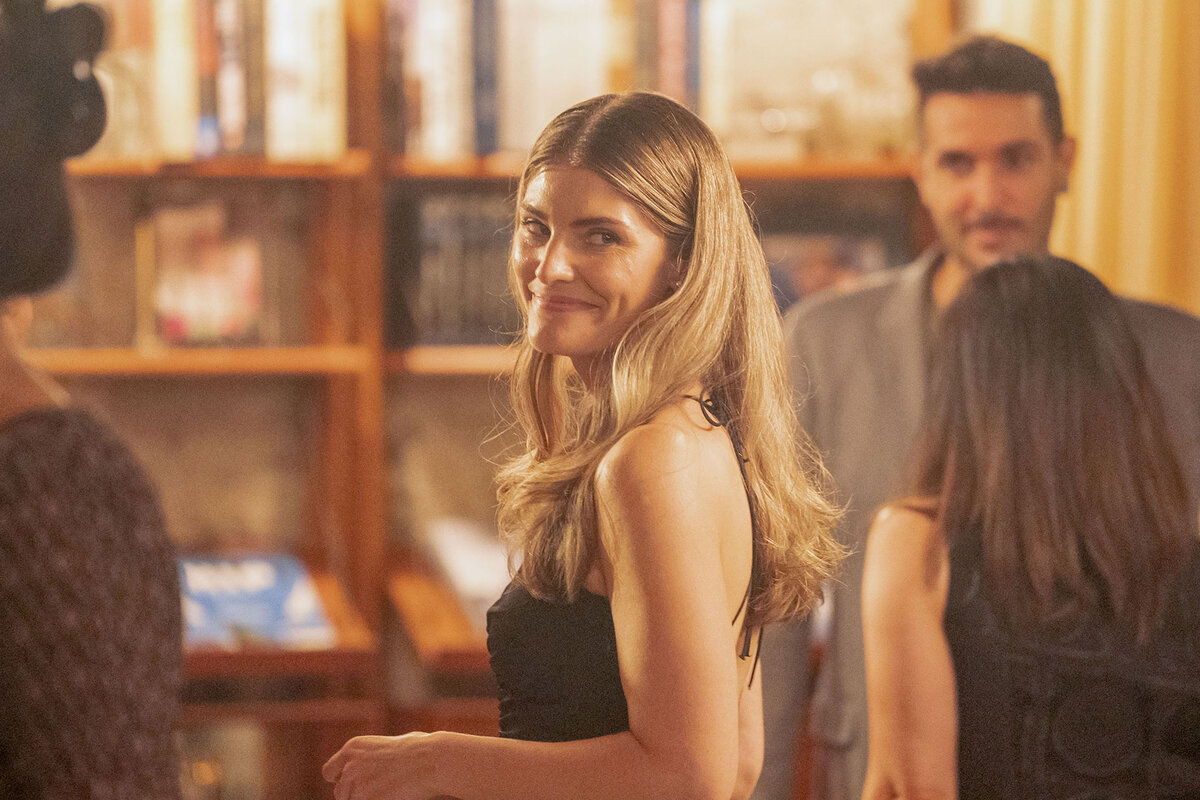 Alum Caitlin Bassett (Class of 2020) stars as Addison Augustine in NBC’s new series “Quantum Leap” premiering on Monday, September 19th, 2022. Addison is an ex-Army Intelligence officer who now works with Project Quantum Leap. After Dr. Ben Song takes an unauthorized trip to the past using the Project Accelerator, Addison becomes his constant companion and guide in the past, who appears to him in the form of a hologram that only he can see and hear. 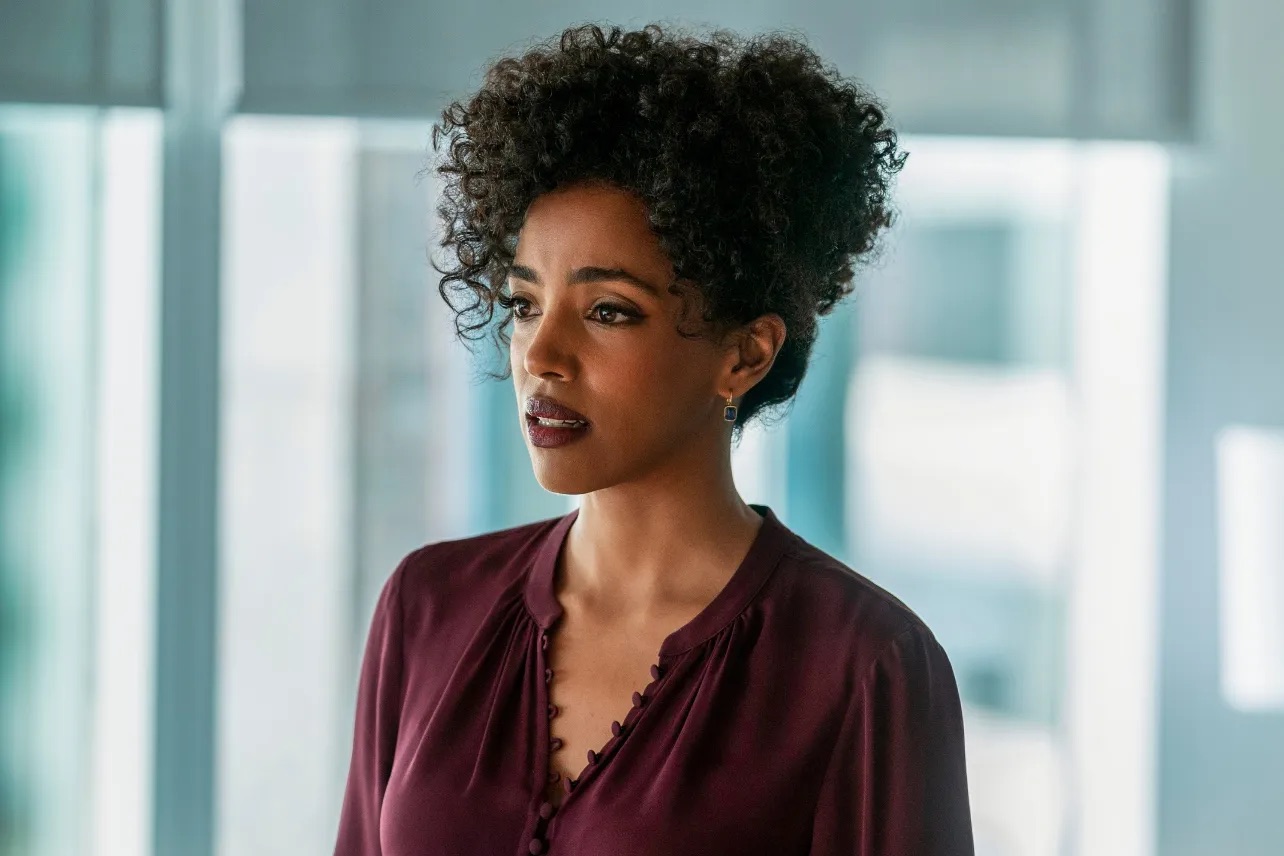 Getenesh Berhe (Class of 2013) plays Ruth in the hit Netflix limited series Keep Breathing. The series tells the story of a lone survivor named Liv who, after her private plane crashes in the Canadian wilderness, must battle both an unforgiving cold and past personal traumas to stay alive in the harsh environments. 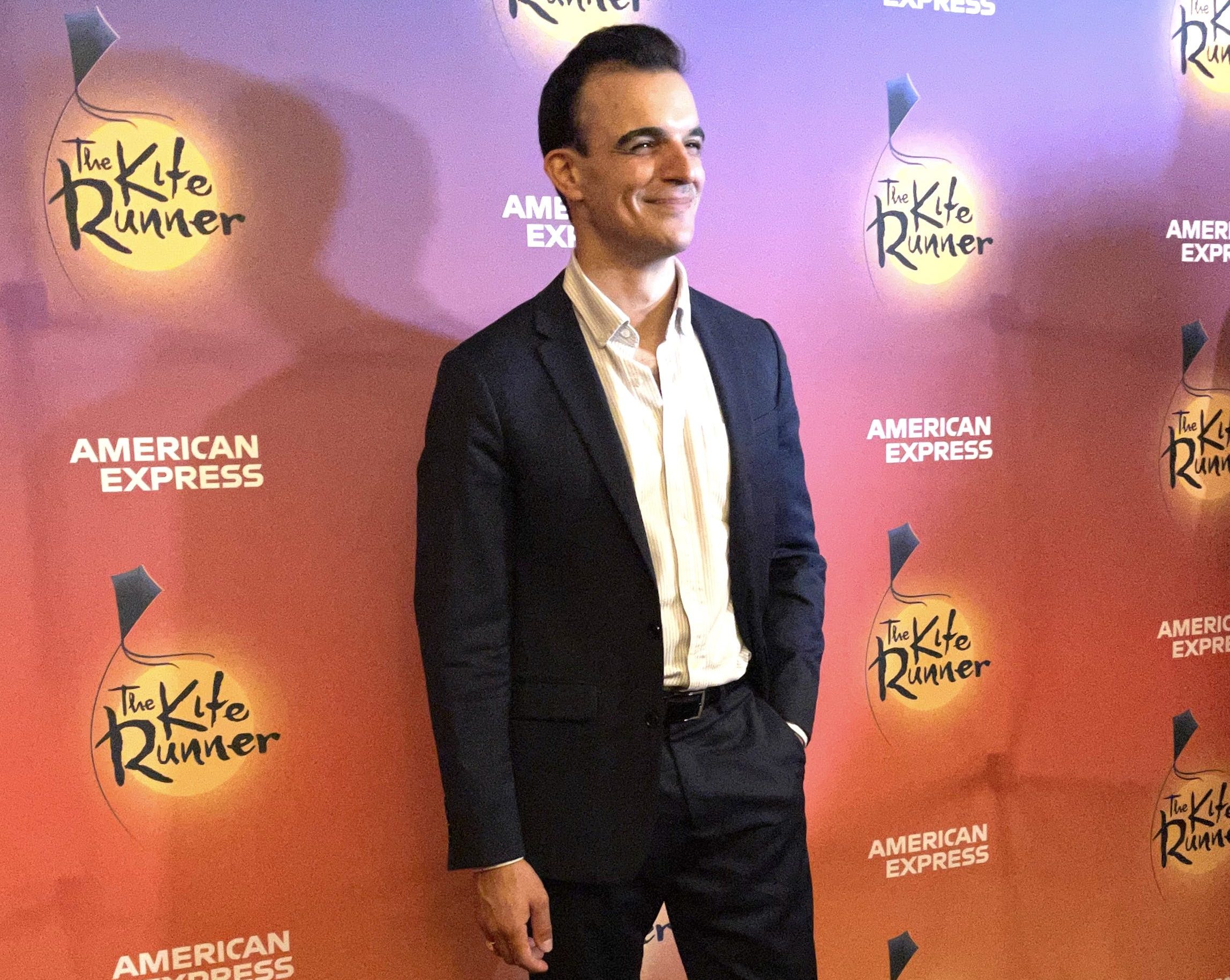 Alum Alex Purcell (Class of 2014) will be making his Broadway debut this summer in the new stage adaptation of Khaled Hosseini’s The Kite Runner opening July 21 at the Hayes Theater. Alex will be understudying the roles of Amir and Rahim Khan while also serving as fight captain for the production.

Ade Otukoya (’11) in Hulu’s ‘Only Murders in the Building’ 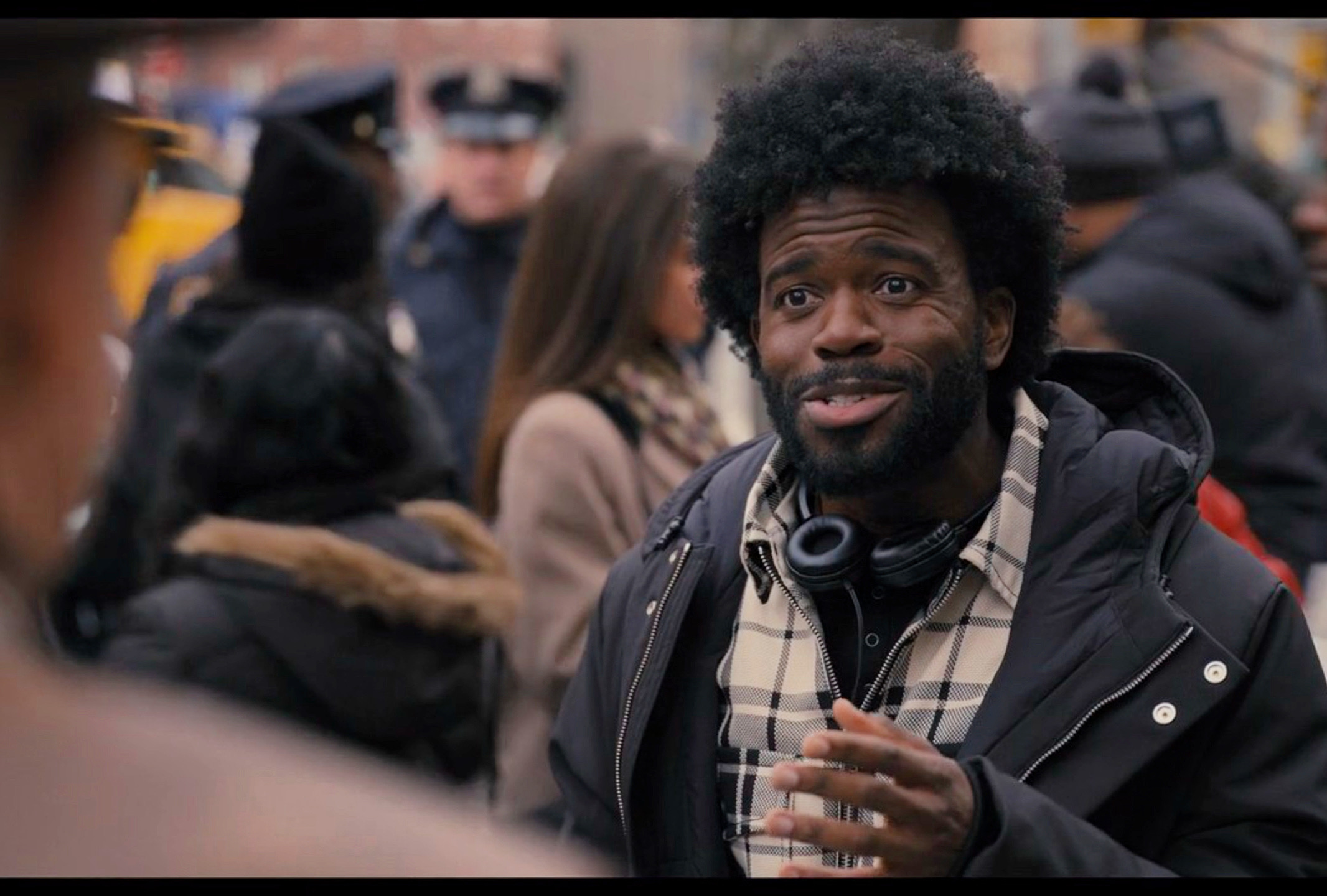 Ade Otukoya (Class of 2011) joins the hit Hulu Series ‘Only Murders in the Building’ for Season 2 as the Brazzos Director. The series stars Steve Martin, Martin Short, and Selena Gomez as three strangers who share an obsession with true crime that suddenly find themselves caught up in one. 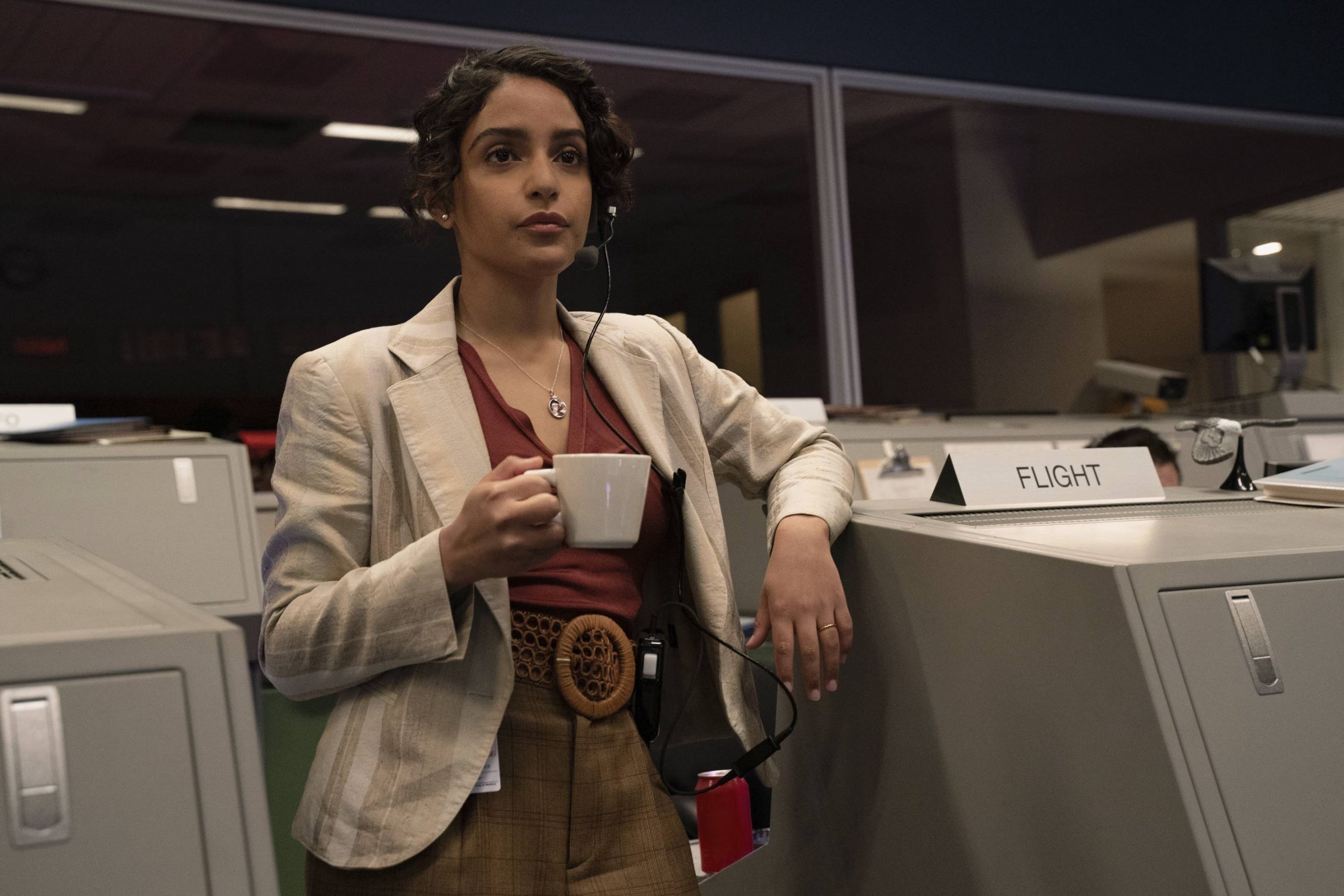 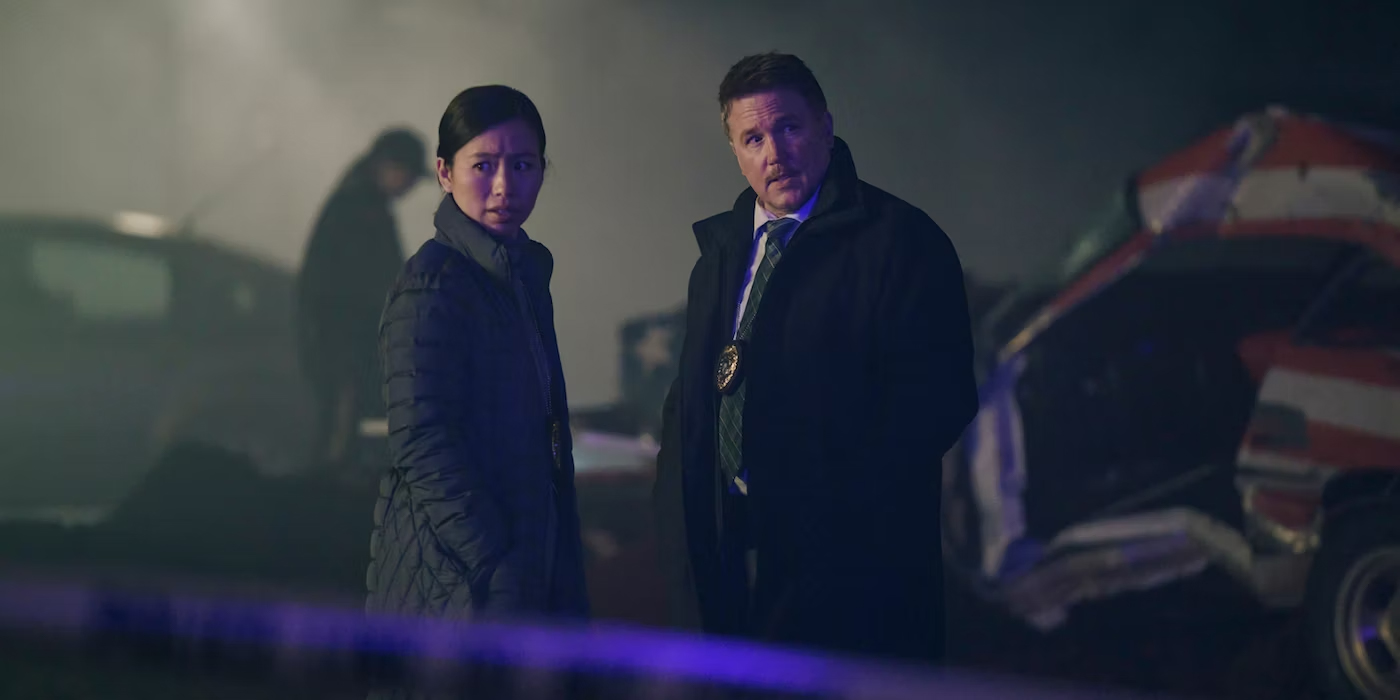 Annie Chang (Class of 2010) joins the new HBO Max super hero series Peacemaker as Detective Sophie Song. Peacemaker explores the continuing story of the character that John Cena reprises in the aftermath of executive producer James Gunn’s 2021 film The Suicide Squad – a compellingly vainglorious man who believes in peace at any cost, no matter how many people he has to kill to get it!